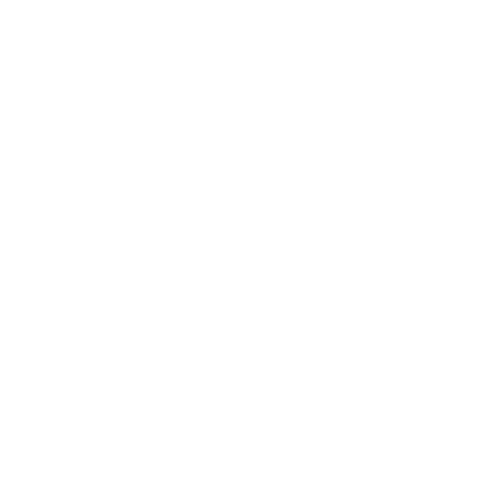 I was asked by a friend and local musician, Matt McGurty to perform at a night he hosts. in a great little pub hidden away in Runcorn, I’d say most people in Runcorn don’t even know it’s there and that is the charm of the place.

Matt is a great musician and songwriter, He’s recently released an album, so you should really check him out he also hosts a great night in Runcorn where he invites 3 musicians to play a small set on his nights.

Although the crowd was small, they were attentive and appreciative. A fellow musician said recently, it’s these gigs that gets you through the tough ones, well, he may have used slightly more sweary words. It’s true, these moments when people hear your music, they let the words wash over them, they get you through the nights when you play to a room full of people ignoring every note. Nights that every musician has had, even the biggest stars at some point played to an empty room.

You should keep an eye out on Facebook for Matt putting these nights on.